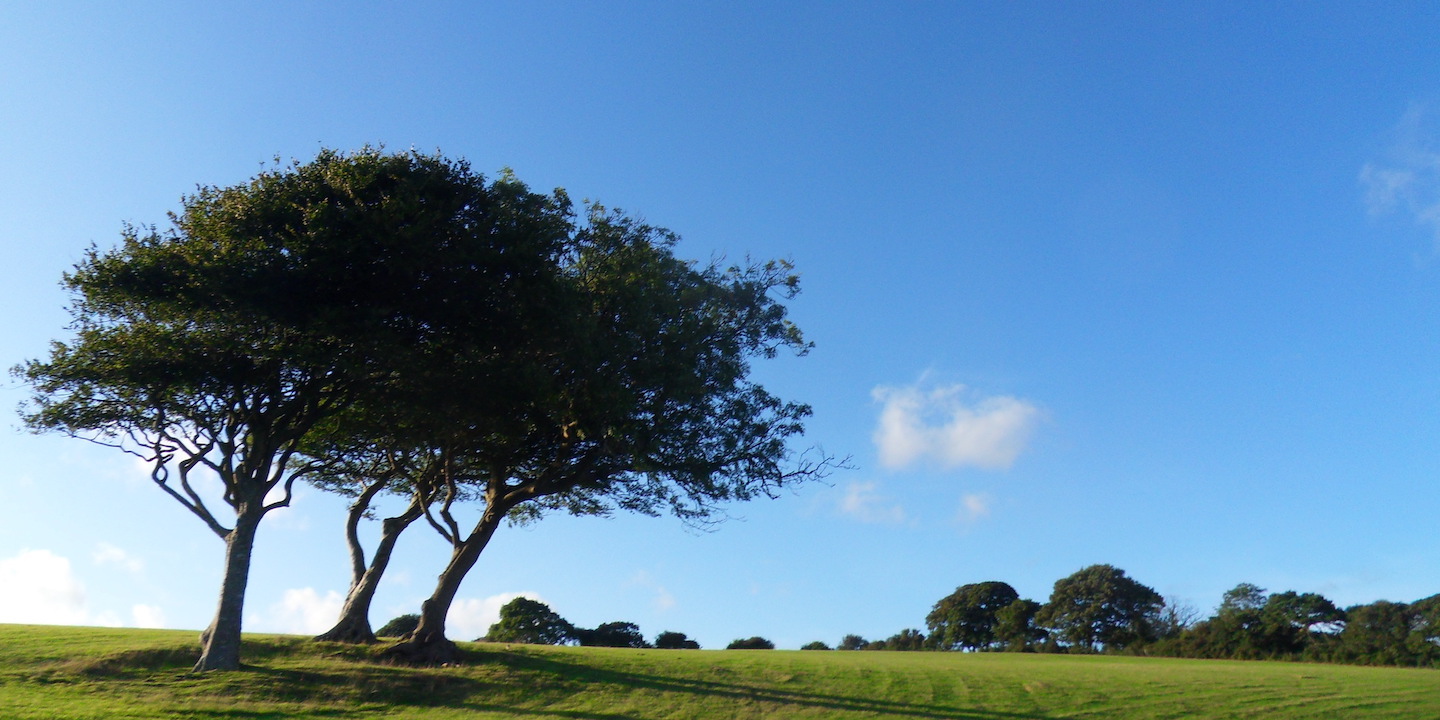 Goongillings Farm, originally a dairy and arable farm has been in our family for many years. The rebuilding of the old farm barns is a fairly recent project which has proved to be very successful. The farm runs down to the upper reaches of the Helford River with half a mile of tidal foreshore and its own private quay. Both cottages and farm are covenanted to the National Trust to preserve them from development, and the area is designated as an area of Outstanding Natural Beauty.

The farm covers approximately 150 acres, of which 25 acres are attractive woodland. It is rich in wildlife, with numerous species to be found in the fields and woods, including badgers, foxes, buzzards and waterfowl. As well as the natural wildlife, the farm has full Organic status, producing traditionally reared suckled beef calves. We are also part of Countryside Stewardship, a scheme to promote environmentally friendly farming and encourage wildlife habitat conservation in Cornwall.

At the other end of the farm, is ‘Scotts Quay’. This was built many years ago as a place to launch boats as well as to enjoy the natural beauty of the Helford River. Though completely tidal, this provides a beautiful spot for boating, swimming and watersports at high tide (it dries out completely at low tide). The quay is accessed via a footpath and is about half a mile from the buildings. We provide a variety of ancient – and fairly scruffy – rowing and sailing dinghies for visitors to use. On another corner of the farm is a newly constructed freshwater lake designed as a wildlife and habitat feature but where ‘wild’ swimming is also possible.

Below is a map of the farm itself, you can see the farm buildings at the top of the farm and the two branches of the river around the farm.  The fields and Scott’s Quay are also shown.  The top left of the map shows the Trengilly Wartha.